21 Oct Dreams of Cake and Ice Cream: Coping with Hunger in WW2

The Filipinas Heritage Library (FHL) will be presenting “Dreams of Cake and Ice Cream: Coping with Hunger in World War II” on Nov. 7, 2020 (Saturday) at 10 AM. The talk, moderated by Desiree Benipayo, is the second of a webinar series forming part of Liberation: War and Hope. This project is in partnership with the U.S. Embassy in the Philippines to commemorate the 75th anniversary of the end of the war. Manila Bulletin is the media partner.

Designed for the general audience, the webinar, which will be broadcasted on Zoom and Facebook Live, features the esteemed cultural historian Felice Prudente Sta. Maria, revisiting the transformations of Philippine food culture in the years leading up to the war and in the struggles of war-torn Manila.

Specifically, Sta. Maria tracks how Commonwealth educational systems and security policy shaped food-making during wartime. As war preparations linked food to public health, women with culinary know-how rose to prominence in the public sphere. They came to play key roles in the war itself, mitigating hunger as well as boosting public morale.

Sta. Maria grounds her historical account on a tale of two sisters. She reconstructs the lives of baking women, the Yulo sisters, to illuminate how home economics transformed traditional Filipino food. As a result, women’s knowledge softened the impact of scarcity on a whole range of people—from ordinary citizens and guerillas, to war prisoners as well as the Japanese military. Private kitchens in a time of crisis became a source of public strength.

Register here for Zoom access: https://bit.ly/LiberationTalks2. The event will also be streamed live on the Filipinas Heritage Library Facebook page. Viewers will receive a Certificate of Participation after answering the feedback form. 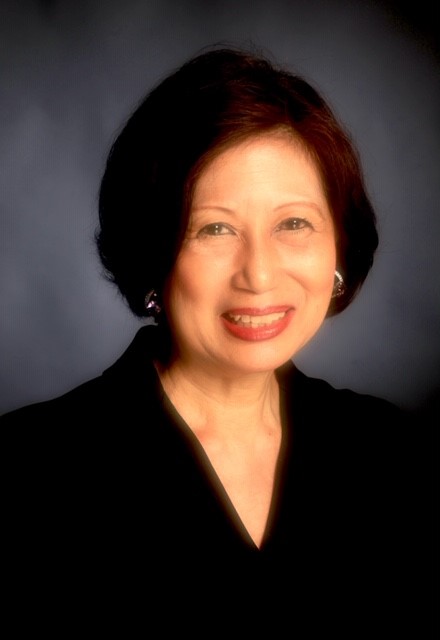 With a career that spans over 50 years, Sta. Maria has documented not only the Philippines’ edible heritage, but the story of the nation through the ordinary and extraordinary moments lived in both public and private spaces. She is the author of award-winning books including In Excelsis: The Mission of Jose P. Rizal, Humanist and Philippine National Hero, The Foods of Jose Rizal, A Cultural Worker’s First Manual: Essays in Appreciating the Everyday, The Governor General’s Kitchen: Philippine Culinary Vignettes and Period Recipes, 1521–1935, and Coconut Champion: Franklin Baker Company of the Philippines. Sta. Maria is currently a trustee of the National Museum, a member of the board of advisers of the Ayala Museum, and co-founder and vice president for internal affairs of the Food Writers Association of the Philippines. 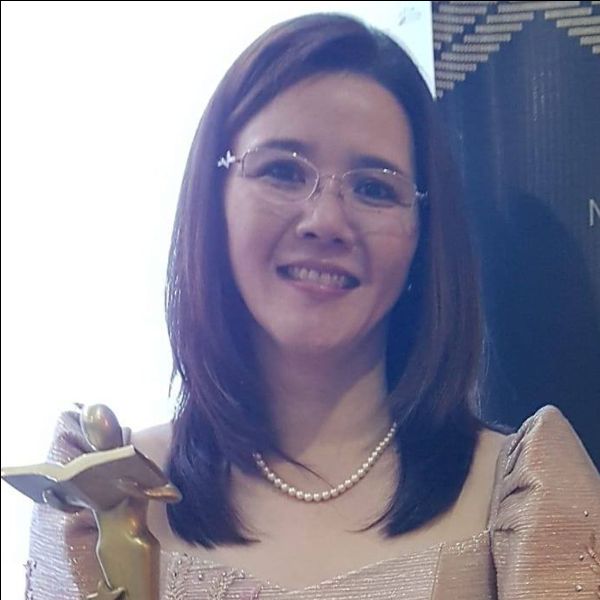 Benipayo is a co-founder of the Philippine World War ll Memorial Foundation and is the secretary of Memorare Manila 1945. The author of Honor, winner of the 2019 Best Nonfiction Book at the National Book Awards, is a Nutrition graduate, who topped the 1994 Nutritionist-Dietitian Board Exams. She has a Master’s Degree in Food Science, which she took up while teaching at the Department of Food Science and Nutrition of the University of the Philippines.

UPDATE: The webinar recording may now be viewed on our YouTube channel: