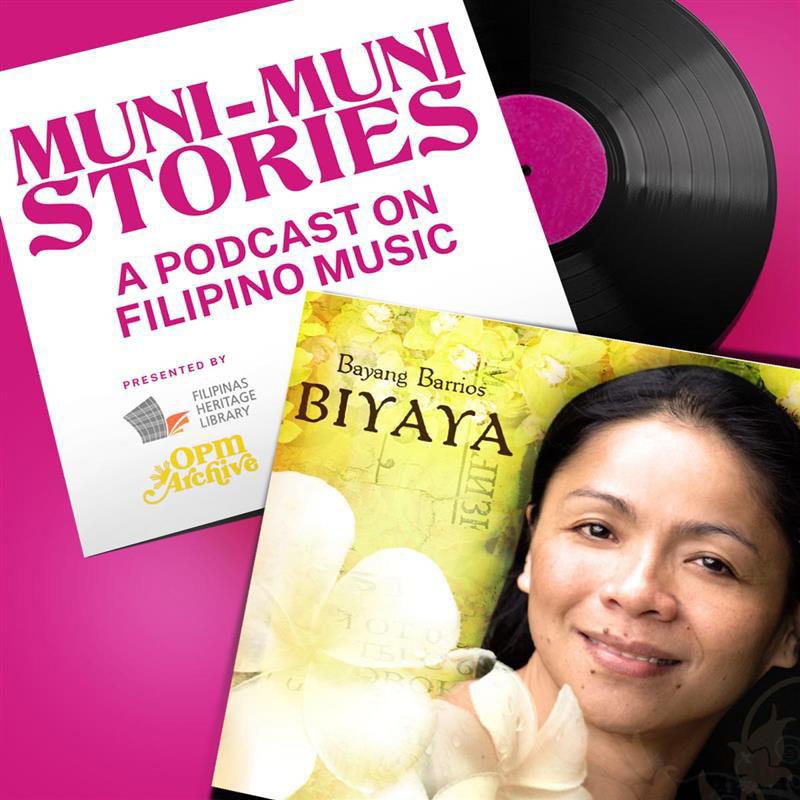 Bayang Barrios calls up memories that underpin two songs. Lodged in the featured song “Malayo Man, Malapit Din” is the longing for a friend overseas. The heart’s homeland doubles as she turns to “Katribo Ko,” dwelling on her Manobo roots in Agusan del Sur. As a songwriter, Bayang lends her thoughts on the legacy of the Metropop and PhilPop competitions, the former she won in 2003. More importantly, this episode highlights the space that our indigenous people create through music, passing on their own anthems.

What’s in store for Episode 5?

Listen to the full episode: